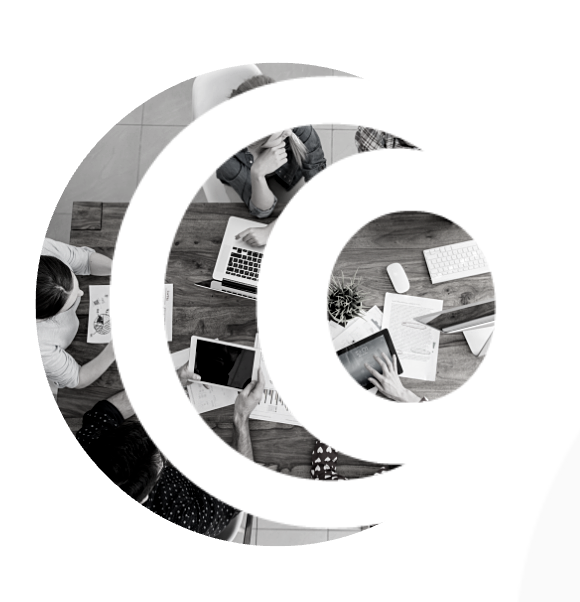 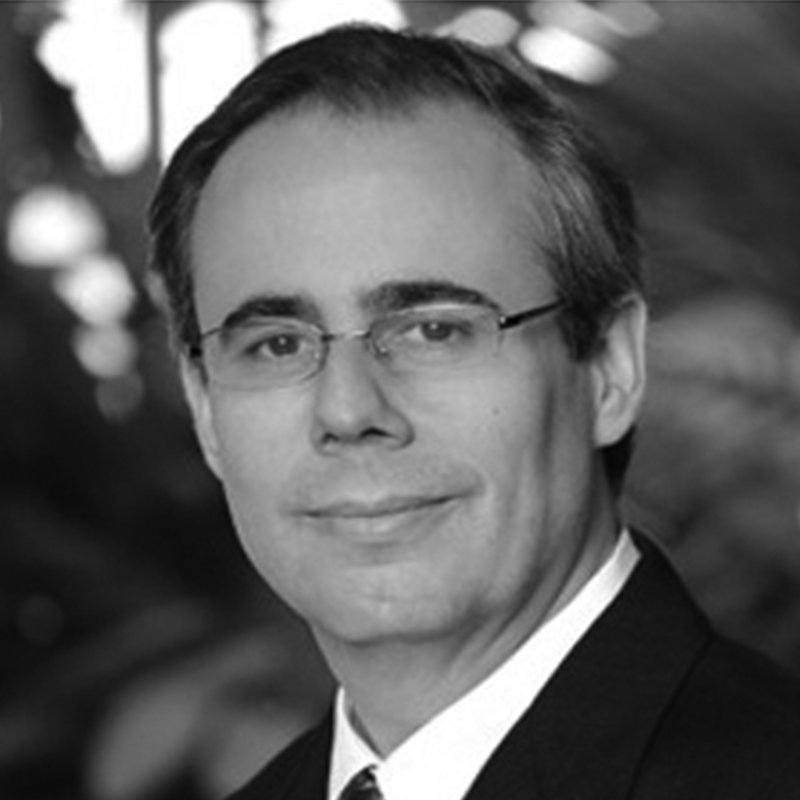 In addition to being Opportunitas’s Senior Advisor, Dr. Francisco J. Monaldi is an economist and a widely recognized expert on energy policy. He is the director of the Latin America Energy Program at Rice University’s Baker Institute for Public Policy and also a lecturer in energy economics at Rice.

He is the founding director and a professor at the Center for Energy and the Environment at IESA in Venezuela, and a visiting professor at the School of Government at the Tecnológico de Monterrey in México.  He took a few minutes out of his busy schedule to answer OA’s Five Questions for Friday on the world’s oil market and what Russia’s attack on Ukraine means for your pocketbook.

Q1: In the last eight days since Putin launched his assault on Ukraine, we’ve seen a frantic realignment to Russia across a variety of sectors. So far, though, most world leaders have been hesitant to confront Russia with energy sanctions that would directly impact the world’s oil market. What is your take on this?

FM: “If the war continues, a great deal of uncertainty will endure. So far, what do we see in the market? We see a continuation of the status quo, which has been a deterrence for both the US and Europe to sanction Russian oil exports, or companies, directly. Instead, they’re relying mostly on financial sanctions. While financial sanctions may indirectly affect the cash flow to Russian oil companies, they can find ways to evade them. And while it seems that neither the US, nor Russia want to disrupt the oil market, there still could be important effects in the short-term, due to uncertainty and overcompliance. Some supply disruptions, due to overcompliance, seem to be materializing now, with some Russian oil exports out of the market and heavy price discounts for Russian oil. In addition, BP, Shell, and Exxon have announced they are leaving their investments in Russia, even though they have not been forbidden to deal with the Russian oil companies.

OPEC+ announced that they plan to increase production only by 400,000 barrels per day (BPD). But in the future, if the market gets significantly disrupted, Saudi Arabia, and their partners in the Gulf, could significantly increase production. They have more than 3 million BPD of spare capacity. Besides the Saudis, the other major increase of oil exports, could come from Iran, if they reach a deal with the Biden administration to relax sanctions.”

Q2: So, what has been the effect of this major disruption to oil prices, so far?

FM: “The background on this, is that after oil demand (and prices) collapsed in 2020 due to COVID, it rapidly recovered in 2021 and we were already above the pre-COVID world oil demand levels, before Russia’s invasion. Last year, there was a reduction in oil inventories in the world, which was what, in part, produced this rise in prices from the $60 per barrel range to the $80s, in the months leading up to the crisis. OPEC+ did not respond as quickly as it should have to prevent that from happening. For this year, a slight oversupply was projected, between 300,000 and 500,000 BPD, (less than 0.5%) and that should have limited a significant price increase, but now it all depends on what happens with the supply because of the conflict and sanctions.

Today, March 2nd, the Brent price reached $115 per barrel on the uncertainty over the supply disruptions. We have not seen prices in this range since the summer of 2014. If no major supply disruptions occur, it should eventually go down, but would likely remain higher than last year.”

Q3: Should we expect to see an increase of prices at the pump, because of the rise in oil prices this year?

FM: “Gasoline prices go up as crude prices rise. So, this all depends on how long lasting the crude price hike lasts, but certainly we should expect some rise in prices at the pumps. But the good news is, that eventually they should go back down, if major disruptions do not materialize. Oil production in the US will increase, which will probably add close to 1 million BPD in 2022. But that will take some time to materialize. In the meantime, OPEC would have to act to hep moderate the price increase, but it’s unclear right now, if they will.”

Q4: So, Russia is responsible for how much of the world’s oil production?

Q5: While those numbers really help to put this into perspective, how does all this activity in Europe, the US, and China impact other oil producers like Venezuela and other Latin American key players?

“In the case of Venezuela, production reached a low of about 350 thousand BPD in 2020, but by the end of 2021, it had reached more than 700 thousand BPD. The additional supply came mainly from the production potential that they had previously closed because low prices and sanctions made it impossible to sell. They do not have, it would seem, much more spare potential. In fact, in January production fell. There might be some potential left to go up, but they should be unable to sustain levels above 1 million BPD, unless there are major investments in the sector. Of course, they will still benefit a lot from any price hike. The combination of higher production, together with much higher prices, means that revenues will be significantly higher than in 2020.  Guyana and Brazil are the only countries in the region projected to significantly increase production, due to prior investments coming online. But all net exporters, including the aforementioned, plus Colombia and Ecuador will receive a windfall.”

This conversation has been lightly edited. For more information on Opportunitas Advisors and to reach Dr. Monaldi directly, email us at info@opportunitasadvisors.com 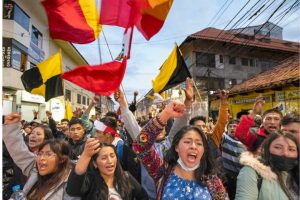 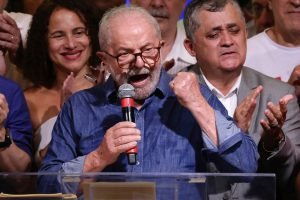 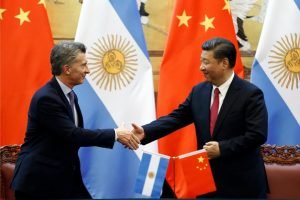 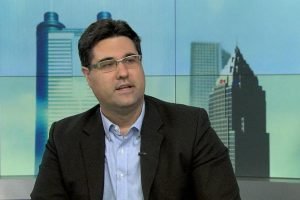