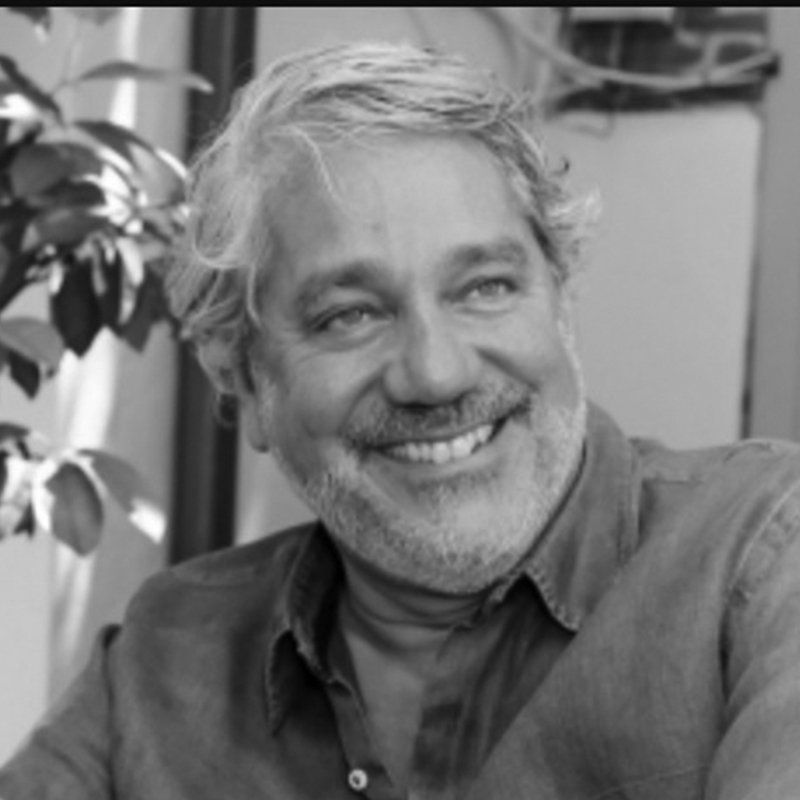 Peter Schechter is an entrepreneur, strategist and foreign policy expert.

Until recently, he was the Atlantic Council’s senior vice president for strategic initiatives and was the founding director of the Adrienne Arsht Latin America Center and interim director of the Council’s new Center on Resilience.

He has more than twenty years of communications and political experience and is a sought-out media voice in his six languages on international issues ranging from Latin America to Europe and Africa.

Schechter has advised heads of state and business leaders around the globe. He specializes in winning advocacy efforts in increasingly adversarial political and communications environments and served as the lead consultant on a host of high-stakes elections around the world – overseeing polling, campaign management, advertising, and media relations.

Schechter is also an adjunct professor at George Washington University and a published author, having released two novels with Harper Collins: Point of Entry (2006) and Pipeline (2009). He is a long-time investor in Jose Andres’ restaurant group, owned Agur Winery, a boutique winery in Israel, and co-manages a goat farm in Virginia.

Go back to Our Team