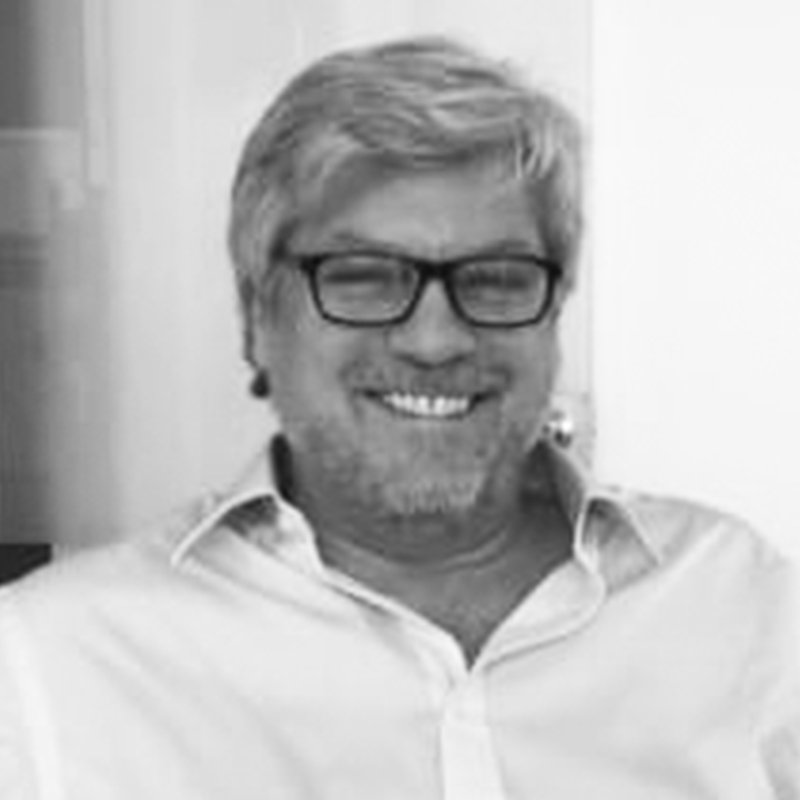 Miguel Silva is a respected Political consultant, crisis management expert and strategic communications advisor who has counseled political leaders and corporate executives around the world.

A lawyer, journalist and communications consultant, Mr. Silva served as Chief of Staff to the President of Colombia and to the Secretary General of the Organization of the American States (OAS) in Washington, D.C.

He has advised the governments of Brazil, Panama, Bolivia, Nicaragua, Colombia, El Salvador, as well as presidential campaigns and referendums in México, Colombia, Panama, Venezuela, Perú, Argentina and the Andean region.

As a journalist, Mr. Silva has been the Political Editor of La Prensa, a daily newspaper; an Op Ed columnist in the Colombian daily papers El Tiempo and El Espectador, the Los Angeles Edition of The Huffington Post and Dinero Magazine; the CEO of the Semana Publishing Group, the largest publishing group in the Andean Region; as well as Founder and Editor in Chief of Gatopardo, a monthly magazine that was distributed through most Latin American countries and the Andean Edition of Rolling Stone magazine.

Go Back to Our Team.