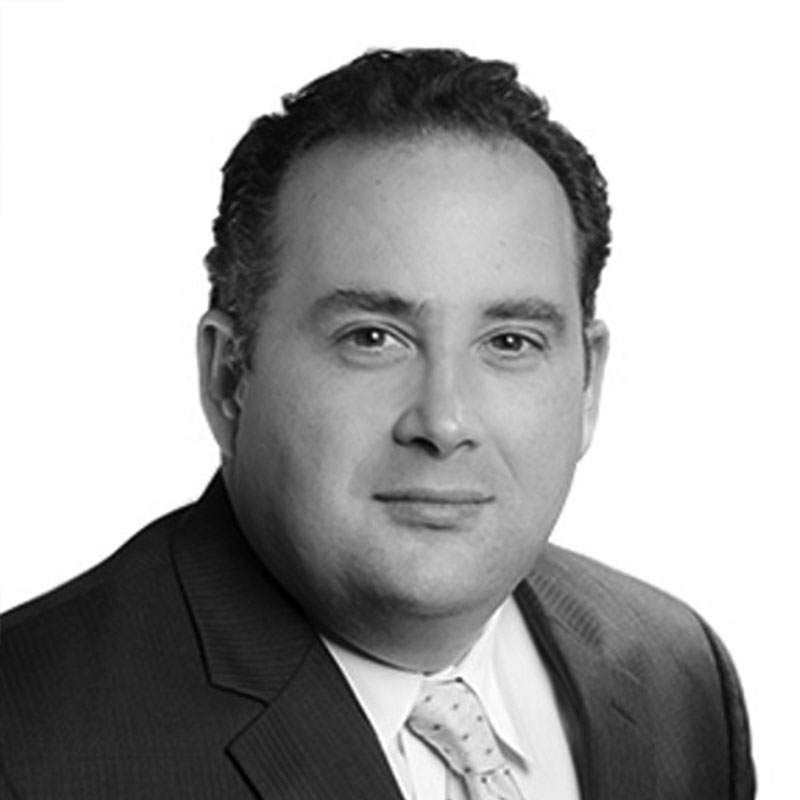 Juan’s expansive international portfolio includes work in all major Latin American countries advising political leaders and corporations. He has worked with some of the leading political leaders in Latin America advising them on their strategic communications issues, campaign strategy, and developing digital-based campaigns. He has also helped manage U.S. based communications and government relations for various countries of the region including Mexico, Peru, Bolivia, and Honduras, among others.

He has also counseled major multinational corporations with their communications challenges in the United States and Latin America including in the energy, financial services, technology, entertainment and beverage and food sectors. His corporate work has included managing communications on major litigation cases, high profile public affairs campaigns and crisis management.

Prior to founding Opportunitas Advisors, Juan was a partner at at CLS Strategies, one of Washington D.C’s premier strategic communications firms. Before that, he served as press secretary for Representative Ileana Ros-Lehtinen and as the communications and government relations director for the Puerto Rico Federal Affairs Administration where he led the legislative strategies and communications efforts in Washington.

He earned a B.A. in political economy and international relations from Michigan State University and a Juris Doctor from the Catholic University of America.

-Go Back to Our Team.